How do you get along with a pianist and an organist?

I love both instruments and wouldn’t want to give up either one. I love the piano for its flexibility, for its incredible sensitivity to touch. I would say that it gives a greater sense of the moment here and now. This is especially important when playing in an ensemble, because all solo instruments are dynamic and on the piano you can very sensitively support them, react to all their changes and ideas, which can be very changeable and unique.

I especially like the organ for its color possibilities. In general, I am a fan of colors, and the organ is extremely useful for “coloring” works.

In general, I like variety. It gives me more energy than immersing myself in one thing. And I listen sensitively to the opportunities that life offers me now. I enjoy playing not only solo, but also in various ensembles. I especially love the piano duet. Together with Olga Streltska, we play extremely powerful and interesting programs both on the piano and on the organ.

zdnysheva about modern music and features of the Lviv organ

Svitlana Pozdnysheva is a soloist of the Lviv Organ Hall, an organist, a pianist, a harpsichordist, as well as a Bachata dancer and an avid traveler. In two years, Svitlana Pozdnysheva managed to play several world and Ukrainian premieres in the Lviv Organ Hall, create dozens of different programs, and revive a whole layer of Ukrainian organ music. We reveal the secrets of the organist in this interview.

You are not from a family of musicians. How did you get into music, where did it all start?

I started playing the piano at the age of four. She attended an art studio. We had an extraordinary teacher – Lilia Kalichynska. She and I drew, did sculpting, sang, danced and put on plays. She was a professional pianist, so she taught piano privately. And from the age of 8, she transferred to the school of pedagogic practice at the music school under Lidia Moskalenko.

Was your decision to play the piano a conscious one?

In childhood, it was my mother’s decision. At the age of 7, I had not yet planned anything.

And where does mother’s love for music come from? Who is she by education?

She is an electronics programmer by education. In the family, the passion for music began with my mother and her sister. They listened a lot to records, classical music concerts on the radio. Art has always played a big role in their lives.

At the conservatory, you studied with Petr Dovhany. Tell how he helped you develop your qualities. 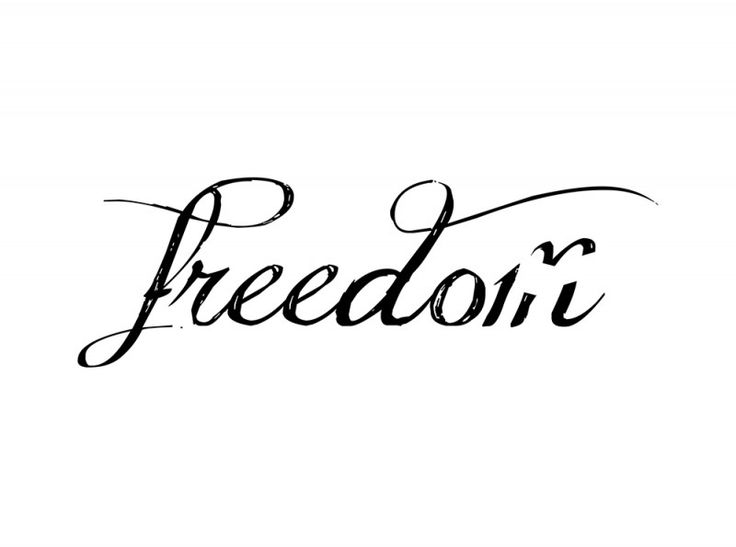 He believed in me a lot, I transferred to Petr Dovhany in the second year. The first year at the conservatory was extremely difficult and depressing for me. There was extremely high pressure and demands.
I am sure that if I had not changed my teacher, I would have changed my major within a year. So I want everyone to find “their” teacher. After all, what suits one person can be death for another.

With Pyotr Volodymyrovych, the work was as follows: students brought works to class not when they barely studied the text and kind of stuck together, but when we had done everything we could ourselves and didn’t know where to go next. We had to bring a kind of version of a concert performance to the lesson. After all, professional performers usually have very limited time to study works. And let it be possible to work and work on the work, but at the same time at any moment you have to play it completely and convincingly.

Such work gave freedom, but at the same time imposed responsibility. She was preparing for a concert performance, because this is exactly the goal of the music academy.

The organ is love at first sound

When did you start playing the organ?

I will never forget my first touch of the organ! It was during master classes in Poland, in Syanok, I was in my fourth year. It was one of the most exciting moments of my life!

Before that, I had an attitude towards the organ as a big synthesizer, a lifeless machine that does not respond to touch. But when we actually came to the church in Syanoka, the atmosphere, the rays of light falling from the stained-glass windows, the powerful, penetrating sound that pours in, fills the entire space and envelops the quieter streets of the picturesque city – it was simply incredible! After returning to Lviv, I realized that I wanted to learn to play the organ.

However, at that time she could not find anyone to turn to. So when I saw an announcement in the assistantship that an organ elective was being recruited, I immediately said: “I want!”. I studied for a year, and then, unfortunately, I was not allowed to continue this course, because I was no longer a student at the conservatory.

You were a participant of the Organ Residence-2021 from the Lviv Organ Hall. What exactly did participating in the residency give you, what did you learn?

It was an extraordinary experience: master classes of organists from Ukraine and abroad, acquaintance and informal communication with organists from all over Ukraine, exchange of experiences and impressions, lectures on the history of organ building and instrument care, as well as on self-presentation as a musician – skills and knowledge about which rarely spoken, but which every artist in the 21st century should possess. There were also performances by excellent organists, and the final chord was the performances of the residency participants: solo and with an orchestra. All this became an impetus to work on oneself, and also united the Ukrainian organ community. I continue to communicate with many participants of the Residency – we exchange experience and repertoire, study opportunities and master classes, visit and attend concerts.

Since 2021, you have been a soloist of the Lviv Organ Hall. During this time, she has already played more than a dozen new programs. What do you like about the Organ Hall?

I am very impressed with the freedom that is given here regarding the choice of repertoire – this is extremely important for me both as a person and as a musician. I love interesting and little-known works, I feel like a pioneer stepping on a new, unexplored land. In my opinion, the balance of fresh and well-known music for the listener is the best when choosing a program.

In the Organ Hall, large-scale projects and master classes are constantly taking place, wonderful organists from other cities and countries come, from whom you can always learn something new. There is constant movement, life is raging. I am very happy with the addition of our organ community: constant interaction and support with both experienced and young organists.4

How do you find the notes of little-known organ curiosities?

This is a very interesting process, but sometimes long and exhausting. I often look for sheet music on the Internet. I enter the name of the work in the search engine and listen to the recordings, if there are any. That’s how I found Roy Stoughton and his organ suites – “Persian”, “Egyptian” and “Arabian Night Tales”. The music is very interesting! I invite everyone to hear it at concerts in the Lviv Organ Hall.

The works of Ukrainian composers are often preserved in manuscripts and are still waiting to be digitized. But recently, there has been a tremendous breakthrough in this area, thanks to the Ukrainian Scores project, started by the Organ Hall with partners. This electronic library of sheet music by Ukrainian composers already contains more than two thousand works of various genres, compositions, and periods.

You were the first performer of works for solo organ and with orchestra written by Ukrainian composers commissioned by the Lviv Organ Hall, for example, last season you played works by Maria Oliinyk and Anastasia Sysenko. What is it like to perform works that no one has heard before?

It is an extraordinary experience. At the same time, responsible, exciting, very emotional, but sometimes even exhausting. Work on such works is very different depending on whether you have direct contact with the composer. It’s one thing to be given a ready-made finished piece with a clear vision of the composer as to how it should sound. Then your task is to unravel all the ideas of the creator of the work and implement them as successfully as possible. It is a completely different thing if the composer creates a piece together with the performer. There is such an interesting fact: most of the composers known to the general public did not write for the organ or wrote very little (with the exception of the Baroque era, when the organ was one of the main instruments). And vice versa: most of the great music for the organ was written by composers who were good organists. At the same time, they wrote little for other instruments, so they are little known to the general public.

This leads me to the fact that the organ has a lot of features and you need to delve into its specifics in order to write a piece that will sound really good on it. So if there is an opportunity, I collaborate a lot with composers and try to reveal the secrets of this giant instrument and help to realize the composer’s ideas as best as possible. I really like modern music and I’m always happy when new quality original works appear!