German singer Malik Harris, a participant of Eurovision 2022, joined the “Postcards from Ukraine” project and voiced the story about the destroyed monument in Trostyanka (in Sumy Oblast). This was reported by the project’s press service.

Malik Harris has repeatedly spoken out in support of Ukraine, and at the national selection for the song contest, he went on stage with the words “I am with Ukraine” written on a guitar. In the project of the Ukrainian Institute on destroyed monuments of Ukraine, the singer talks about the Koenig House. The tycoon was also the owner of a villa on Koblenzer Strasse, the modern residence of the President of Germany in the city of Bonn.

Leopold Koenig’s house is a monument of architectural art, located in the middle of the arboretum in the city of Trostyanets. The estate belonged to one of the biggest sugar magnates of the late 19th century. It was built in the Art Nouveau style.
For more than a century, it was a vivid example of how Ukraine lived before the Soviet era. “And now — how Russia, sparing no means, destroys Ukrainian culture and life itself,” Malik Harris adds in the video.

The building was damaged on March 27, 2022, when Russian troops burned it down while retreating from Trostianets. Direct shelling by Russian tanks and a fire in the building significantly damaged the facades, destroyed the roof and ceiling, destroyed the interiors and broke out the windows.

Earlier, the British actor Hugh Bonneville joined the project, who voiced the history of damaged and destroyed cultural monuments of Kharkiv. 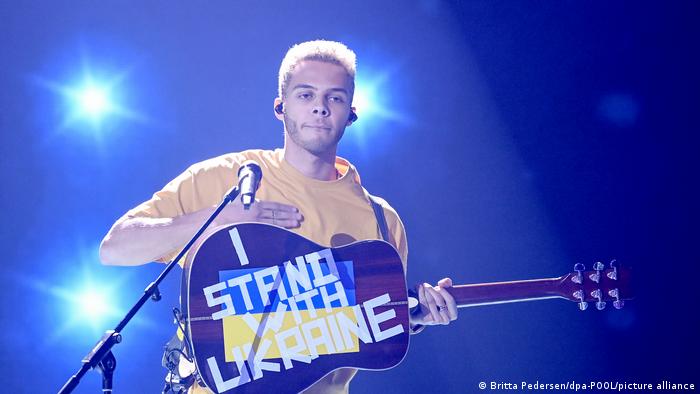 How Ukraine is supported in the world during the war

On September 18, the final of the National Selection for participation in Junior Eurovision 2022 took place. The name of the winner was announced live on the pages of Suspilny, which ensures the participation of a representative in the song contest. According to the voting results, Zlata Dzyunka won with the song “Unbreakable”.

13-year-old Zlata entered the list of finalists with her original song “Unbreakable”. The girl lives in the city of Rava-Ruska. Participant and laureate of many competitions and festivals, including Prague Art Festival (Czech Republic), Zvaigzdziu sonata 2022 (Lithuania), Vistula Sounds 2022 (Poland). She will represent Ukraine at the 20th Children’s Eurovision Song Contest, which will take place on December 11 in Yerevan (Armenia).

From among the five participants, based on the results of online voting by TV viewers and jury evaluation, the winner was determined in an additional round of jury voting. The duet “Sofia Artemenko and DJ Polinka” and Zlata Dzyunka received the same number of points for the performance of original songs. An additional round of jury voting decided the fate of the winner — she became Zlata Dzyunka.

The winner of the final of the National Selection for Junior Eurovision was traditionally determined by the results of the jury (50%) and audience (50%) votes. Hrystyna Solovii, Myroslava Salii and Anzhelika Rudnytska became members of the jury based on the voting results.

The finals of the national selection included five participants from over half a hundred applicants who applied for participation in the competition. In addition to the winner, these were

Duet “Sofia Artemenko and DJ Polinka”,
Elizaveta Petruk,
Darya Rebrova,
Diana Stasiuk.
Public Broadcasting, which is a member of the European Broadcasting Union, organizes and conducts the selection of a song and a representative from Ukraine, as well as ensures the participation of a representative of Ukraine at the Children’s Eurovision Song Contest 2022. 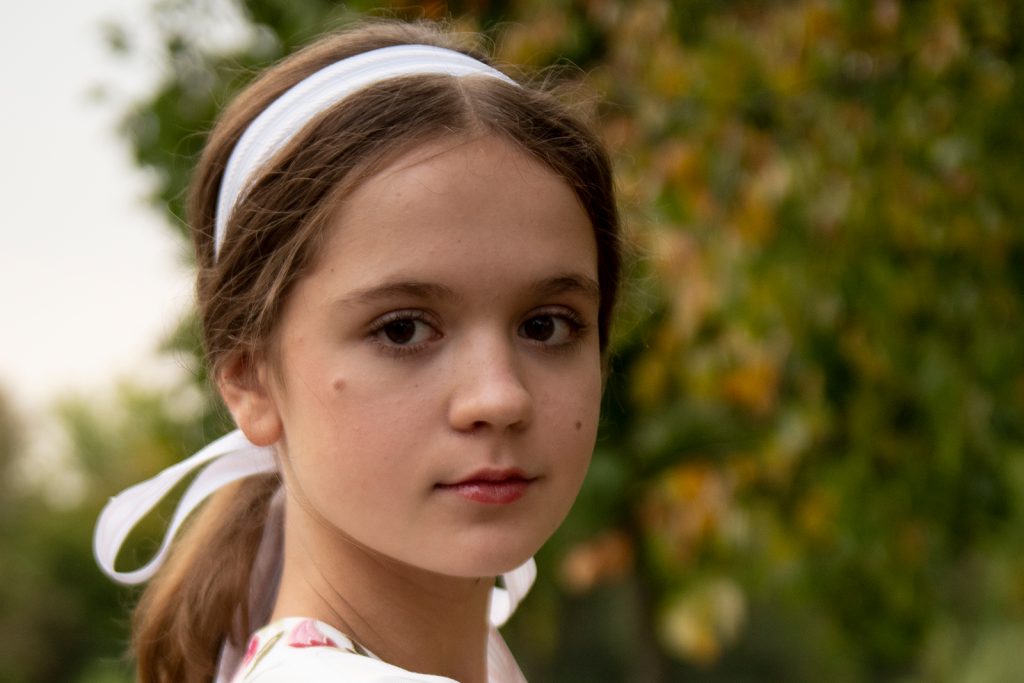 Ukraine plans to create a strategy for visiting war memorials

The State Tourism Development Agency of Ukraine has assembled an initiative group that will work on a strategy for visiting memorial sites of the Russian-Ukrainian war. This was announced on the website of the Ministry of Culture and Information Policy on September 15.

“Taking into account the interest of international and domestic tour operators, as well as foreign tourists to visit locations that were under occupation, the State Agency for Tourism Development of Ukraine came up with an initiative aimed at combining the efforts of the state and the public to develop a strategy for visiting places of memory, related to Russia’s military aggression in Ukraine,” said DART head Maryana Oleskiv.

“Our main task is to create a professional platform for discussion, which should become a field of joint search and proposals. A separate issue that deserves special attention should be the prevention of cases of excessive tourism and desacralization of the sacrifice made by Ukrainians for the sake of victory.”

In addition to experts, local communities should be involved in the maintenance of memory, believes Deputy Minister of Culture and Information Policy Kateryna Chuyeva: “It is necessary for local residents to convey their vision regarding the design of locations related to Russia’s military aggression in Ukraine.”

The Ukrainian Film Academy called for a discussion about the filming of the feature film “Bucha”
However, there is a danger that new meanings will be embedded in old Soviet templates, as the deputy head of the Ukrainian Institute of National Remembrance, Volodymyr Tylishchak, noted: “If we talk about routes, they should contain both places associated with crime and places associated with the heroic resistance of Ukrainians”.